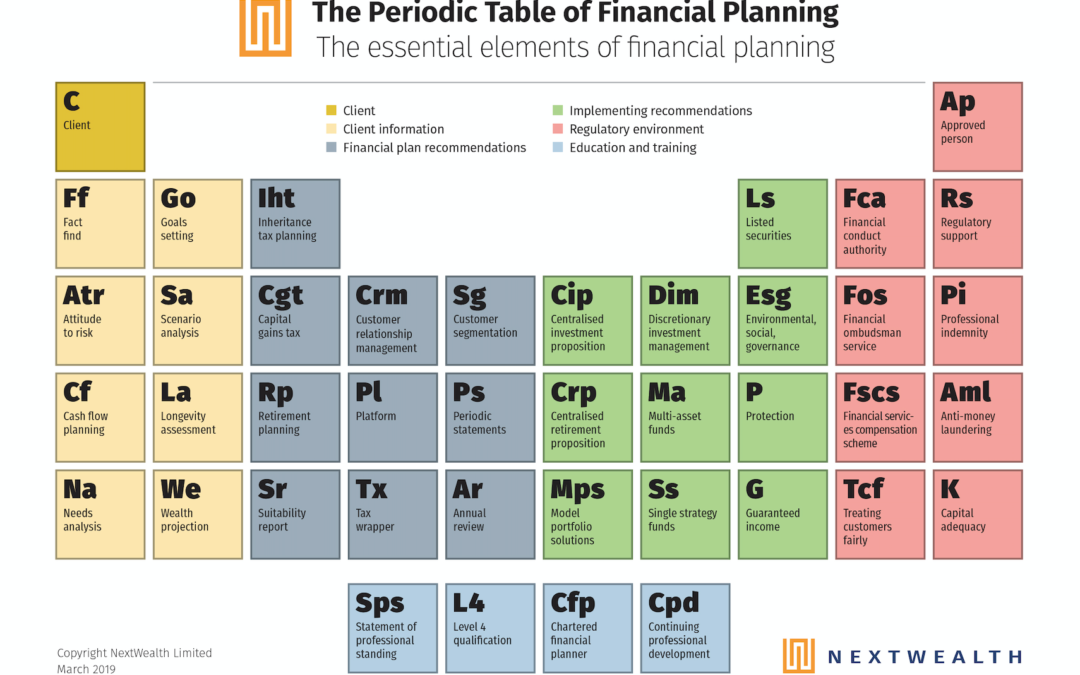 The periodic table of the elements is 150 years old this month. It took the chaotic world of matter and established a formal order. We could predict a substance’s properties depending on where it was placed. When the Russian chemist Dimitri Mendeleev created it in 1869, he even left spaces for elements not yet discovered: so it was a testament to human humility, not hubris.

If you don’t know Mendeleev’s story, it’s amazing. His tabular diagram allotted spaces for elements that hadn’t been found but that he predicted must exist. Other chemists at the time were not as open-minded and tried to cram nature into a false, imperfect symmetry. For some of these missing pieces, he predicted what their atomic masses and characteristics would be.

Have you ever played the card game ‘patience’ (or ‘solitaire’ as it’s known in North America)? Mendeleev enjoyed the game and was interested in the way that cards are structured by suit and number, horizontally and vertically. He made himself a deck of cards based on the chemical elements and played obsessively.

In early March, 150 years ago, he spent three days and nights arranging and re-arranging the cards in various sequences. In this dreamy state, he started to notice gaps in the atomic numbers. At the end of the binge-science, he fell into a deep sleep and dreamt up the table that is the bane of secondary school students everywhere. (For more, read The Economist’s piece this week.)

Alas, slightly less brilliance went into creating the periodic table of financial planning. Yet we do know that, like Mendeleev’s table, ours is incomplete. We welcome input on what we missed.

We will carry forward this theme of disruption and innovation—and science—at NextWealth Live on 26 March at the Royal Institution. Click here for the latest agenda. We only have 15 tickets left, so don’t delay!

You have Successfully Subscribed!