Pension nudges for the self-employed 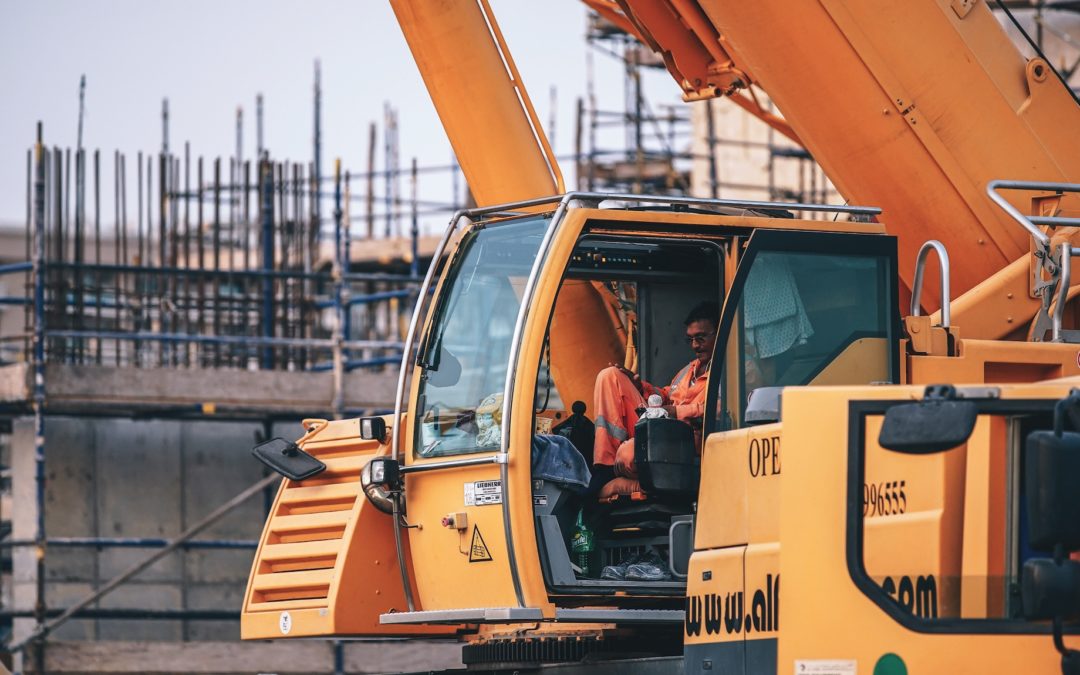 This week, I spoke about pensions for the self employed at the Association of British Insurers’ (ABI) excellent annual conference. The following are some of my remarks and comments from the panel.

The beauty of auto-enrolment is that the less engaged the investor, the better. The best we can hope for is that people will remain unengaged and allow themselves to be nudged up to higher and higher levels of savings. By the time someone realises they need to save for retirement it is often too late. The challenge now is how to nudge the self-employed into a pension.

It would easy for me to point to Uber’s deal with Moneyfarm to offer discounted access to the proposition as a great way to engage with self-employed. But that initiative, as much as I applaud it, hasn’t seen much take up. I jump in an Uber about once a week and always make conversation with the driver. While many “invest” in Bitcoin, I’ve not met a single one who has heard of Moneyfarm, never mind the deal for drivers.

For an app that uses cutting-edge principles of behavioural psychology to keep drivers at the wheel longer, it apparently doesn’t apply these arts to encourage drivers to shimmy some of their earnings into their pensions when they finish a shift — which it easily could.

Finding these “central points” to reach the self-employed are sometime obvious. For Uber drivers, it’s their mobile phones. They need to use the Uber app to work. So targeting interventions on that platform, like nudges at the point of logging in or out or when receiving tips, for example, might be effective. But for most self-employed, finding these “central points” is harder.

The Taylor Review published in July, suggests that most self-employed workers are in plumbing, joinery and construction. The review expressed less concern for gig economy workers than other reports. The Taylor review found that gig economy workers, such as Uber drivers, often hold other jobs. They supplement their earnings with flexible, part-time gig work, but it’s not their main source of income.

So if we are mainly talking about pensions for builders, what are the central points through which the financial-services industry can reach them? According to Totaljobs, plumbers earn on average £32k per year and workers in construction £37.5k. To nudge them into pension savings, one way may be to partner with unions and trade associations.

Tom McPhail of Hargreaves Lansdown, one of my fellow panelists, made an excellent suggestion. Tom observed that most self-employed workers have had full time jobs in the past. He suggests that the self employed could continue to invest in their pension when they leave their employer. After all, keeping up a habit is easier than starting a new one.

Moreover, there is plenty of evidence that shows that people are likely to engage with a pension during major life events, such as buying a house, having a child, changing jobs, etc. Surely the industry could partner with firms in these areas to bring pensions into the discussion, such as notaries, birth clinics, employment counsellors, and the like.

Engaging customers when it counts

Shouldn’t we look to use the cornucopia of data sources to engage people at the moments when they are most likely to care? And perhaps we need to widen the net? Even for those nudged into saving for retirement through auto-enrolment could do with a nudge to save more (or to review their investments).

I have recently been house hunting. I’ve been spending quite a bit of time on property letting sites. As a result, I am now stalked around the web with pictures of sofas, tables, shelves and redecorating supplies. This is not a coincidence. Credit agencies, it is said, can predict within a week when a house will be put up for sale. Data analytics firms can inform your boss that you plan to quit before you do. The data broker Experian has a list of expectant parents and families with newborns that it updates weekly.

E-commerce merchants trying to separate us from our money use this data to market to us. Isn’t about time that firms helping people to grow their savings do the same?