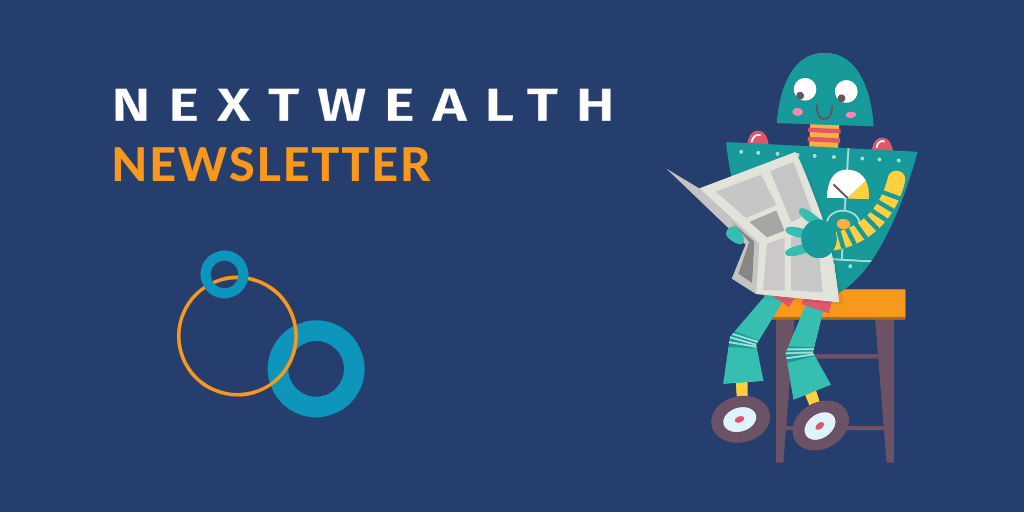 We tend to think large companies are slow to change and small ones have the advantage of being nimble. But covid has shown that view to be overly simplistic. Sometimes players with scale can change more quickly: ‘process’ can be a competitive advantage. The pandemic has shown that large players are able to adapt faster and more creatively at times than the little guys.

The past year put the digitalisation of processes at the top of the agenda in wealth management. Financial advisers couldn’t do business if they needed a wet signature. Some platforms were quick to adapt: 19 out of 23 now accept e-signatures, up from just nine a year ago. The number of forms required by platforms has nearly halved over the past year. Though the progress has been uneven, some of the firms that changed the most are the biggest by assets.

We recently recognised the platforms that are Digital Champions and Game Changers. Digital Champions require a paper or scanned copy of a form for less than 10% of processes. AJ Bell Investcentre, Fidelity FundsNetwork, Fusion Wealth, P1 Platform, True Potential, and Transact are the NextWealth Digital Champions.

Game Changers reduced their paper processes by at least a quarter in the past year. The Game Changers are 7IM, AJ Bell Investcentre, Nucleus, Old Mutual Wealth, Parmenion, Standard Life Wrap and Transact.

Three of the six Digital Process Champions are among the biggest platforms by assets. The same is true for four of the seven Game Changers.

The data underscore that larger organisations need not be slow to change. When it comes to process improvement, there are advantages to scale: they have the human capital and excess capacity to identify areas ripe for small, incremental improvements. After all, capturing a 1% savings in a small firm probably isn’t worth one’s while, but can add up to millions in a big firm. This investment in digitalisation should feature in financial adviser due diligence. (More on that later.)

Bigger firms have better systems capability. They can deploy more people to solve a problem. Start-ups might be more agile in normal times, but in a crisis, the ability to use the better systems capability to solve business challenges can be critical to success.  Major operational change — such as digital transformation — requires operational prowess. Large, well-run firms have this is spades.

The results speak for themselves. Standard Life requires 75% fewer paper forms compared with a year ago. Old Mutual Wealth requires 51% fewer, Transact slashed theirs by 42% and AJ Bell Investcentre cut theirs by 34%. These platforms are among the largest by assets but made the biggest change.

Investment in digitalisation = future proofing the platform
Digitalisation of platform processes should figure in platform due diligence. Digitalising a business requires significant investment and focus. It demonstrates operational agility and a commitment to invest. Platforms are future-proofed only if they have modern processes.

That is why we believe digital process adoption should be considered in platform due diligence. It is an indicator of operational strength and an objective measure of the commitment to the future.

Sign up to get our newsletter in your inbox here.