We caught up recently with Anna, to learn more about her role, Fairstone’s model and the importance of good cultural fit to successful integration.

Anna’s role at Fairstone took a bit of explaining.  As an IFA acquirer she told us, the company’s approach is rather different.  Having identified attractive acquisition prospects, Fairstone’s next step is …not to acquire them.  Instead, they make a “forward commitment” to complete the acquisition at a later date, typically in about 2 – 3 years.  Anna says it would be quite inappropriate to describe this period as “living together before getting married,” but during this time the full integration process takes place before the transaction is completed.

While firms are going through this process, they’re described as “Members of the Partnership” – and that’s the entity of which Anna is MD.

When asked how she tackles the role, the word that comes up most often is the word balance.  For acquisition targets, the proposition is all about balance – balancing the benefits of being part of a much larger organisation which can lift much of the burden of regulation and technology on the one hand, with a structure that still provides a great deal of freedom and room to manoeuvre on the other – allowing the firm to re-invest their time on client-facing activity.

The same word comes up in another context.  During the integration process, Anna says, success will depend upon a balance between tackling objective, operational issues like adopting the group-wide CRM (Customer Relationship Management) system, and much more qualitative, cultural issues so that, as she puts it, by the time the acquisition completes, the incoming firm should “look and feel like a Fairstone business.”

“By the time the acquisition completes, the incoming firm should look at feel like a Fairstone business”.

That doesn’t happen by chance.  While different firms joining the Group have their own personality types, Anna insists that success depends on a close relationship that must work for acquirer and acquiree alike.  There’s no shortage of metrics to make sure the right level of cultural integration is being achieved – for example, levels of attendance at Group-wide seminars, participation in the Fairstone Academy, response to feedback and findings from the regular staff survey.  Attitudes, says Anna, are the easiest things to under-estimate.  In the end, what matters is that everyone should feel part of the “Fairstone Family.”

In this vital respect, it’s important that firms in the Partnership – or, perhaps more accurately, their leaders – have some important attitudes in common.  Fairstone is emphatically not in business to provide an escape route to advisers ready for retirement.- it’s a ‘sell and stay’ model.  The ideal target is a successful, growing business, with leadership ready to go up to the next level and needing better support and more resources to do so.  Having some kind of succession plan is important too:  Anna wants to know not just who’s driving the firm forward today, but who will take the reins in due course. 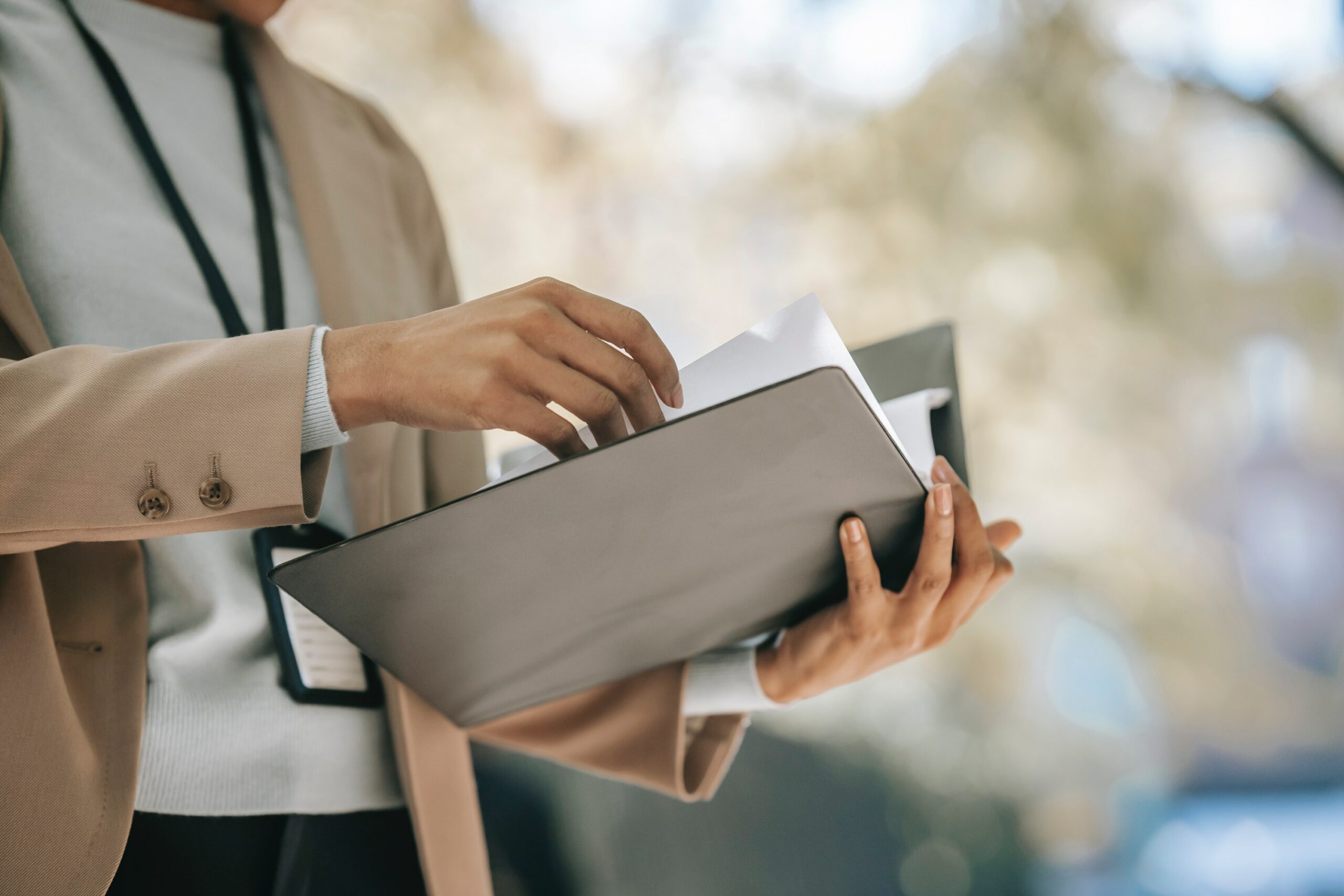 This issue of defining the ideal Fairstone target is crucial.  Many firms, Anna told us, are nowhere near ready to be acquired – sometimes simply because they’re too small or lack the appetite to grow, but more often because they simply haven’t begun to plan properly for a sale.  The Due Diligence process is challenging, and at Fairstone is based around a rigorous financial analysis:  EBITDA (earnings before interest, taxation, depreciation and amortisation) is the key metric, not two-dimensional new business income and ongoing adviser charges.   Of course Anna recognises that most advisers want to focus on giving advice, not running the business, and so the business management of most growing firms is far from perfect (the better ones, she says, have often taken on someone to act as operations manager to take some of the load off the principal).  But if the business management falls below a certain critical level, the firm becomes unacquirable.

“If the business’ management falls below a certain critical level, the firm becomes unacquirable”.

I asked Anna how difficult the leaders of the firms in the Partnership found it to adapt to life in a corporate environment – or, in plain English, how they reacted to having Anna as their boss.  She didn’t deny that sometimes it takes a while to adjust, but on the whole she insisted that friction was minimal. The leaders of acquired firms knew they needed business input and advice, she said, just as she knew they didn’t want to be told how to look after their clients.

A free choice of platforms

As an independent firm, Fairstone does provide whole of market choice. There is of course a Fairstone investment framework the Advisers must operate within, and a Group-wide back office system to adopt.  But in many vital areas, business leaders are entirely free to make their own decisions within the compliance framework. One more so than the choice of platforms, where there are no Group requirements to re-platform assets, except  that all must integrate with the CRM system.

The same is true with investment advice.  Morningstar is Fairstone’s chosen research and ratings provider, but otherwise there are few requirements imposed on advisers.  Some outsource to DFMs, some don’t.  Some prefer active management, some passive, many a combination of the two.

“It’s a balancing act,” says Anna, “Trying to guide and support but never force advisers (well, except on the rare occasions when absolutely necessary). Keeping the client front and centre. That’s what this job is all about.”